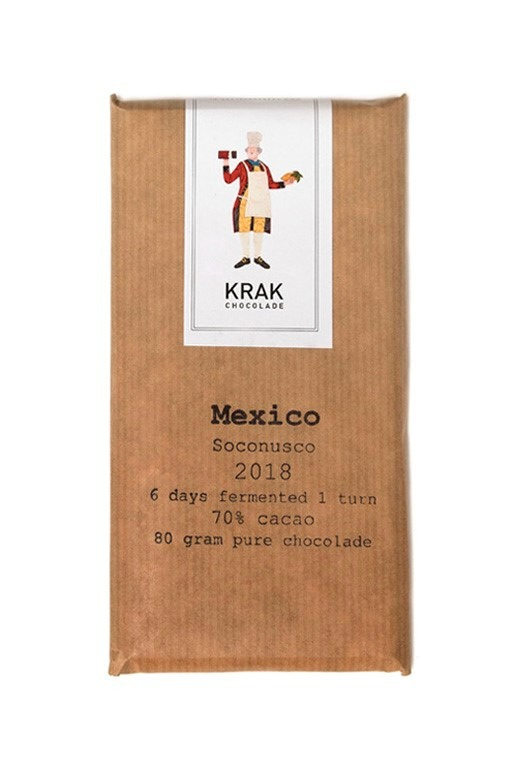 In the early 1500s the Spaniards set foot in Mexico and saw the Aztecs and cocoa for the first time. Cocoa was so valuable to the Aztecs that it was even used as a currency. The cocoa from the province of Chiapas was the first cocoa that the Spaniards brought to Europe. Today, most of cocoa is grown in the province of Chiapas and Tabasco in Mexico. Chiapas and Tabasco account for 99% of the total cocoa cultivation in Mexico. Of the total production, 18,000 tons from Tabasco and 4,500 tons from Chiapas, only 100 tons are exported every year.